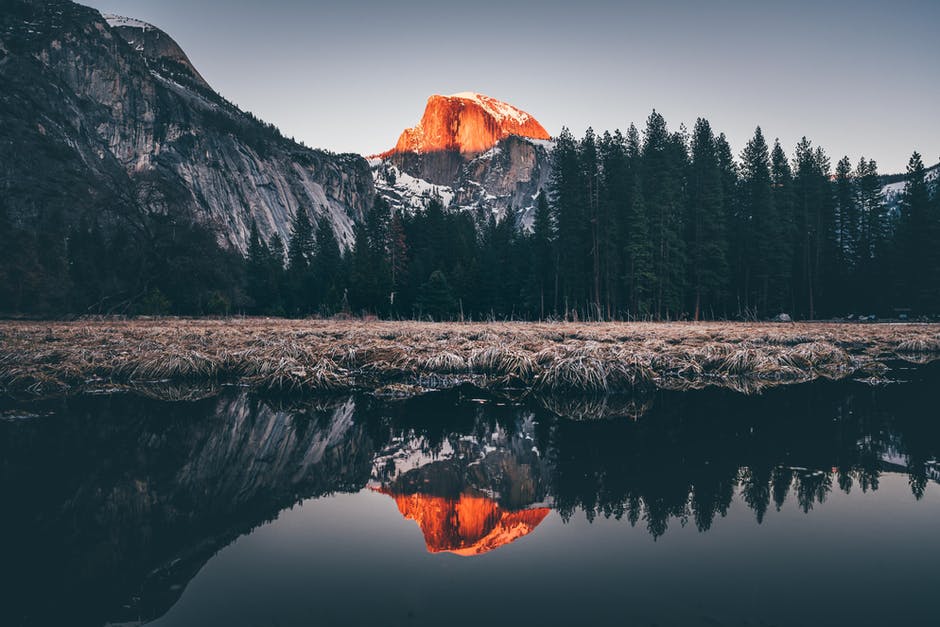 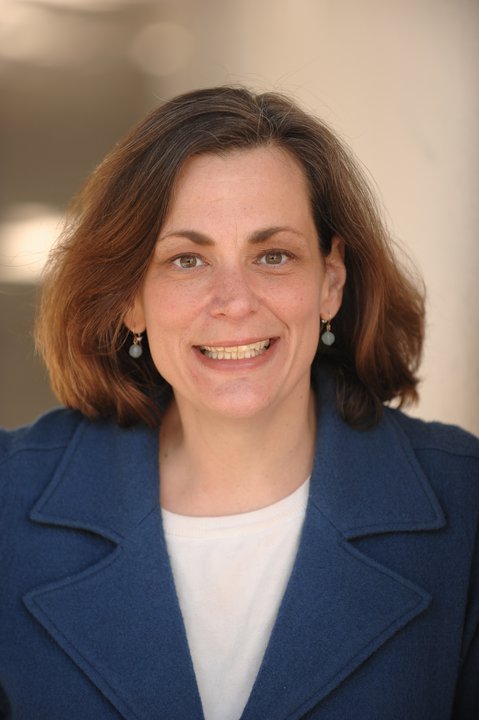 Beth Sirull serves as the President and CEO of the Jewish Community Foundation of San Diego (JCFSD) which manages over $500 million in philanthropic assets for organizations and individuals. During her tenure, assets under management have grown over 50%. Beth has guided the JCFSD to be a leader in driving impact investing in Jewish communal institutions. Under her leadership, the JCFSD became the first Jewish Community Foundation in the United States to offer its donors an impact investment pool option aligned with Jewish values across multiple asset classes. JCFSD has also become a trailblazer nationally in facilitating donor-advised fund investments in impact vehicles.‍ Prior to joining JCFSD, Beth served as President/CEO of Pacific Community Ventures (PCV), a combined for-profit/nonprofit organization that leverages impact investments and human capital to create economic opportunity in low-income communities. Beth led PCV through a period of significant growth, doubling revenues and increasing net assets by over 50%. The organization launched a small business impact loan fund to complement its impact private equity funds, created an online platform to scale its small business advisory service nationally and built a global reputation as a thought leader, advisor and knowledge manager in impact investing. Beth joined PCV in 2005 as the Founding Director of InSight, the organization’s groundbreaking impact evaluation consulting practice. She counted CalPERS, Northwest Area Foundation, Citibank, Macquarie Bank and the Annie E. Casey Foundation among her clients.‍ Beth is the author of Creating Your Life Collage: Strategies for Solving the Work/Life Dilemma (Random House, 2000) and has contributed to Triple Pundit, The Huffington Post, Philanthropy News and The Forward. Most recently, Beth published I Should Not Have to Leave my Jewish Values at the Synagogue Door, an opinion piece calling for synagogues across the country to invest for impact. She has also called upon organizations to help the Black community through banking. In addition, she edited and contributed to numerous Pacific Community Ventures publications. She is an accomplished public speaker, having addressed the Social Venture Network, SRI in the Rockies, Social Finance Canada, Principles for Responsible Investing Network, and the Democratic Caucus of the California State Assembly, among others. Beth has held two adjunct academic appointments, both in graduate business programs.‍ Beth received the 2015 James Irvine Foundation California Leadership Award, recognizing Californians who are advancing innovative, proven and replicable solutions to critical issues facing the state. She was named to the San Diego Business Times list of 50 People Making a Difference during the COVID-19 crisis as well as to Forbes' list of 30 Top Social Entrepreneurs in 2012 and to the San Francisco Business Times' list of Most Influential Women in Business in 2013. Beth holds an undergraduate degree from Brandeis University, an MBA from Boston University and an MPP from the Goldman School of Public Policy at the University of California, Berkeley.‍