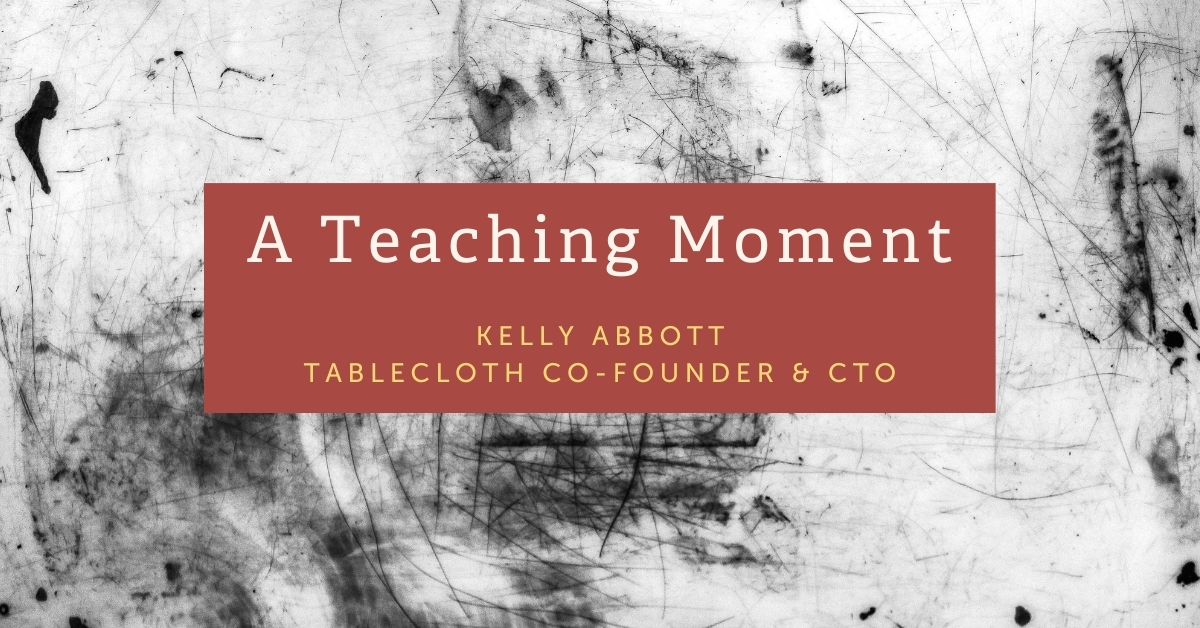 ast week, Landon Donovan became a hero to many, including, for the first time, me.

By now, if you haven’t heard, he did something unprecedented. He took his team off the field to protest an injustice. Not a sports injustice, but a civic one.

Take a moment to catch up by watching Landon talk about it here. https://www.youtube.com/watch?v=zo_xaGtP3-Y‍

I bring this for three reasons. First, at the end of the video, Landon explains how proud he is to be a part of an organization that stands for its values. After all, morals aren’t morals if you can choose when to stand for them. Second, he gave us all an example of what to do when it matters, even if it hurts.

Being a conscientious objector isn’t easy. When Marie Yovanovitch testified before congress, she was vilified. Mohammed Ali and Colin Kaepernick both paid for their stances on social injustice. Looking at the comments on Landon’s statement, you can tell bigotry still has a strong foothold in American sport life. Having examples of heroes taking stands is important. We need to see strength in action if we are to emulate it.

The third reason I am bringing this up is my son. I try to give him his space during COVID-schooling, he gets embarrassed when I’m around. But I couldn’t help it when I overheard his PE teacher talking about the Loyal and their decision to walk off. The class was deep in a discussion about homophobia and social justice. His, PE class. Social Justice. My son didn’t even notice me standing there he was so engaged.

For that, I am proud of Landon, the SD Loyal, my son’s PE teacher and the heroes who have come before. Leadership matters. 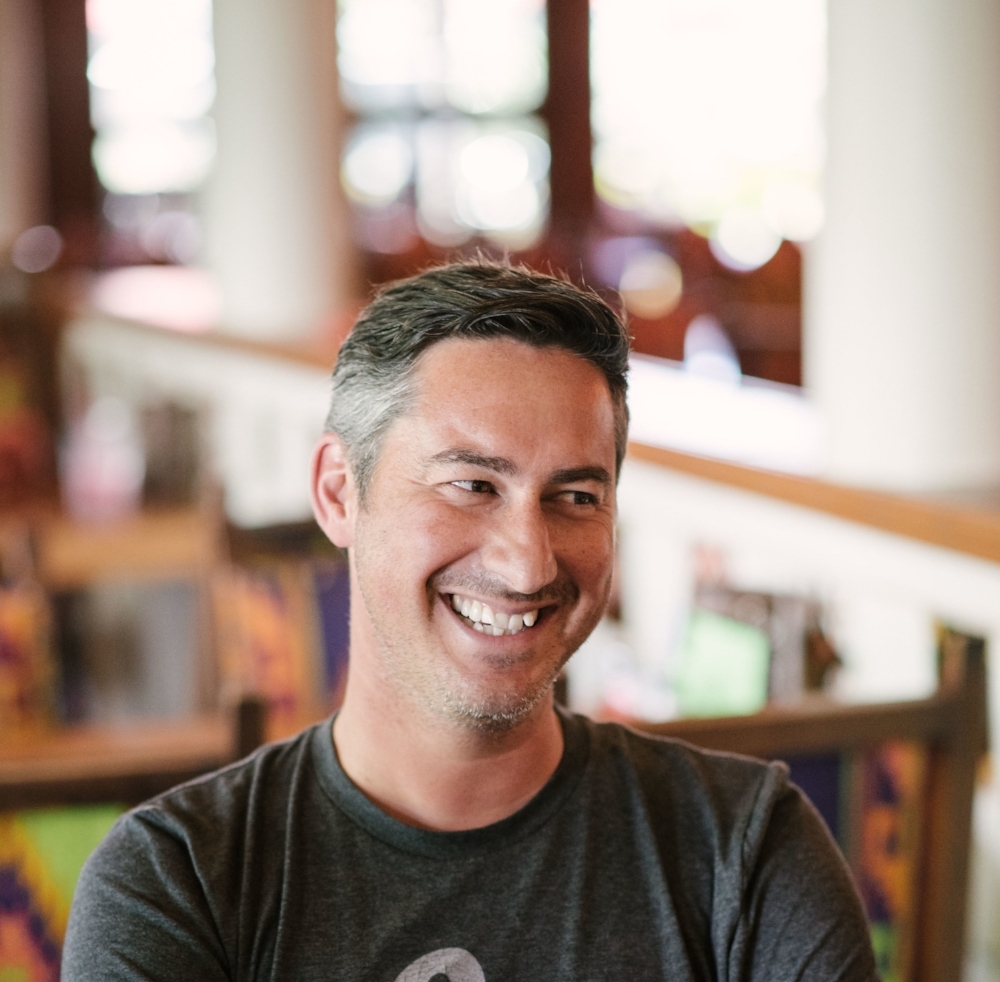