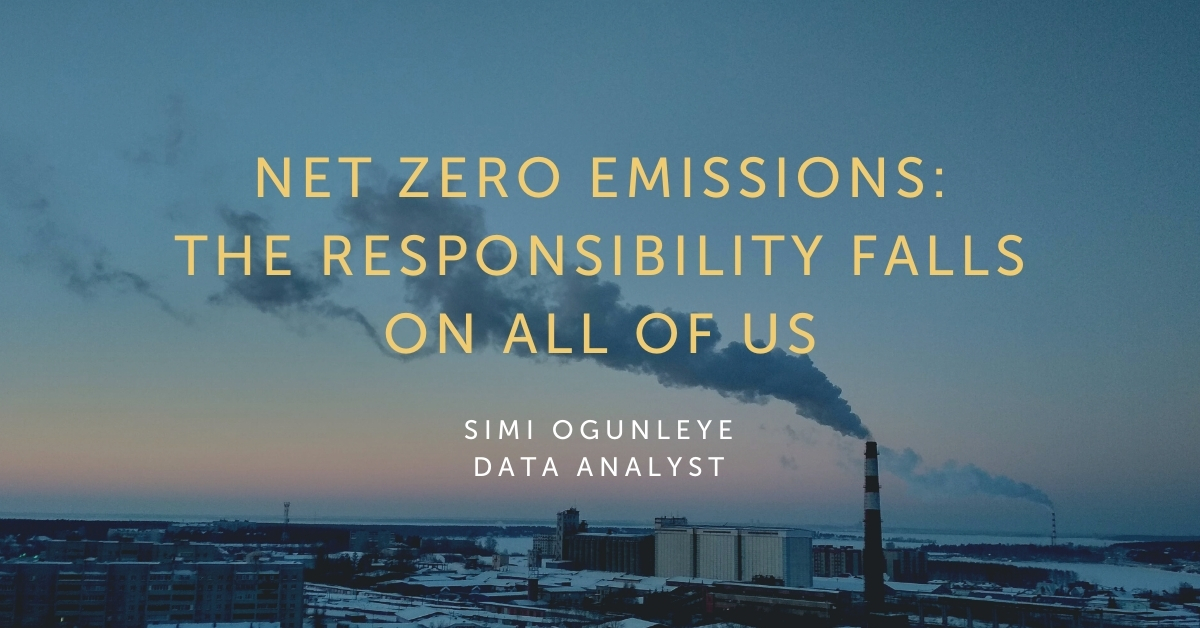 Net Zero Emissions: The Responsibility Falls on All of Us

his summer, we learned that some effects of climate change, such as melting ice caps and rising sea levels, are now irreversible due to greenhouse gas emissions from human activities. This news was very disturbing. Taking responsibility for our part in the climate change crisis can be a tough pill to swallow for some. In order to do our part to help save the planet, individuals are encouraged to engage in environmentally conscious activities like driving personal vehicles less frequently, recycling, planting trees, and turning off the water while brushing your teeth. While all of these suggestions are beneficial practices, how much of a difference will it make to the planet? As important as it is for us as individuals to change our habits in order to protect our planet, a sad reality is that nothing we do in our personal lives can stop this ball from rolling if we can’t hold corporations responsible for their part. One hundred companies have been responsible for more than 70% of the world’s greenhouse gas emissions since 1988. Even if every consumer decided to abide by every environmentally friendly rule, it simply would not be enough unless we get corporations to follow suit.

Corporate environmental activism is at an all time high in 2021. It’s not uncommon to hear news of a large corporation vowing to lower its emissions; “net zero” is a lofty goal that evokes feelings of action. Net zero emissions is the promise to reduce man made greenhouse gas levels to zero. This can be done by either creating no emissions or employing methods to remove GHGs you created from the atmosphere. But what’s really behind all these grandiose promises? At this moment, there are no regulatory rules that require companies to disclose their emissions. It’s very easy for these promises to result in little to no action being taken, but not for lack of trying.

Set Ambitious Goals
In order for corporations to tackle climate change effectively, they must first understand their role in it through measurement and then proceed to take action. The issue, according to the deputy head of the Institutional Shareholder Services ESG Climate Solutions, is that most companies aren’t ambitious enough in their goal setting. “Just over a third of the 500 companies in the S&P 500 stock index have set ambitious targets, it found, while 215 had no target at all. The rest had weak targets.” It appears that the companies that are zealous in their goal setting see more success in reducing emissions than those that aren’t. A 2020 report from Science Based Projects shows that 335 global companies collectively reduced their emissions by 25% from 2015-2019.

We Need Everyone’s Participation
Tackling climate change is difficult and it doesn’t get easier for large multinational corporations, with Scope 3 emissions caused by pollution from customers and suppliers, that rely on supply chains that may or may not hold the same commitment to reducing emissions. An apparel company that wants to lower its emissions won’t have a valid understanding of their role in it if they don’t account for emissions from suppliers, manufacturers, and transportation. Exclusively accounting for the emissions released from their home site would be a grave underestimation of the harm their company is causing to the environment.

Ceres, a nonprofit sustainable network of institutional investors, reports that private equity firms are slower to act on the climate crisis than publicly funded companies and are an “untapped resource for clean energy funding.” This is largely due to the lack of disclosures on data emissions and limited confidence they can accurately assess the risk that the climate crisis poses to their financial investments. Mark Tercek, former CEO of The Nature Conservancy, outlines ways PE funds can become active participants in the fight against climate change:

Nobody said that tackling climate change would be easy. If there’s anything to take away from this, it’s that we all could be doing something, don’t be afraid to start, and don’t pass on the responsibility to the next person or company. At this point corporations should understand the large role they play in the climate crisis, now it’s time for them to take action in combating it. Climate change is a BIG issue and our response to it needs to be equally as big. 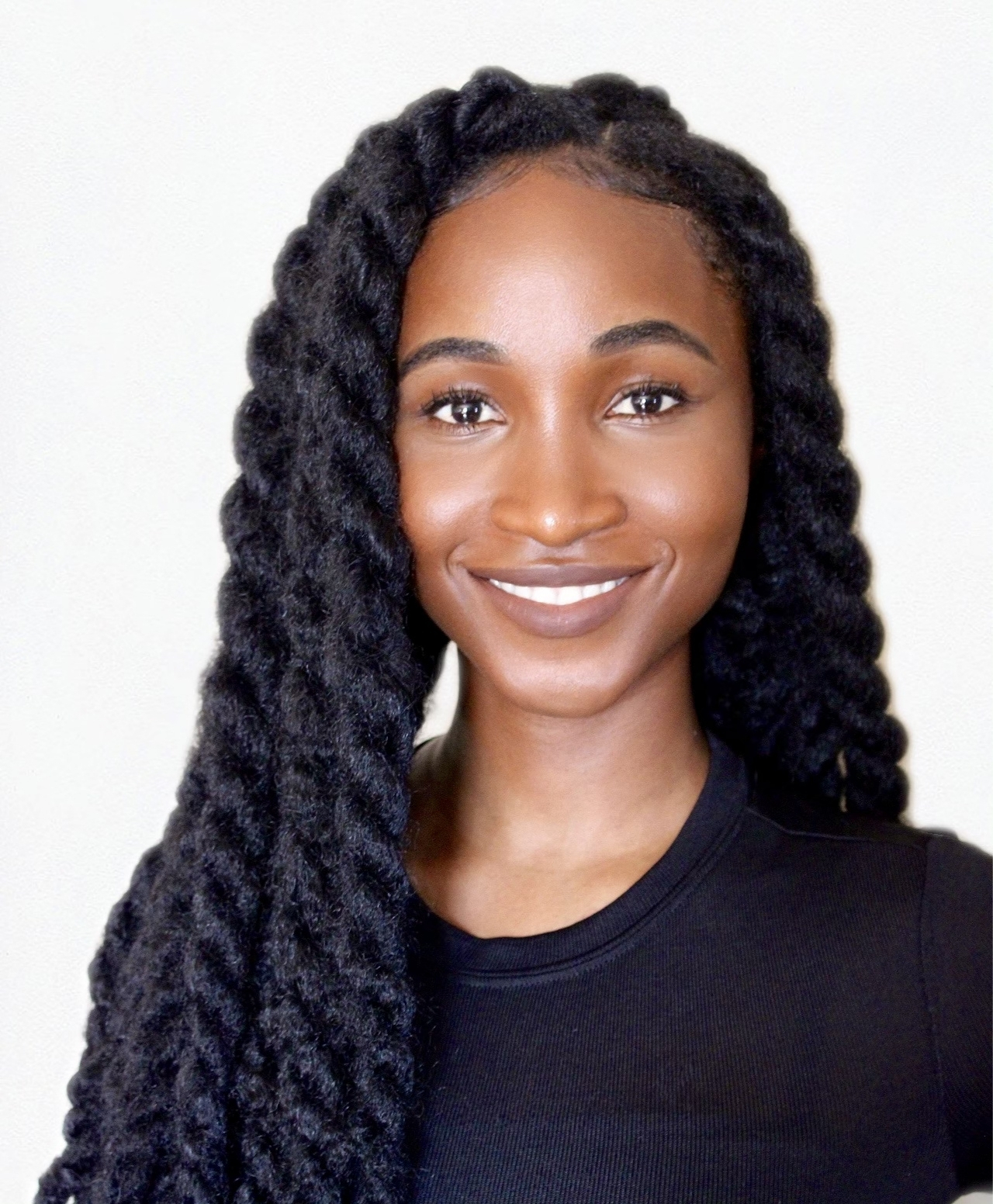