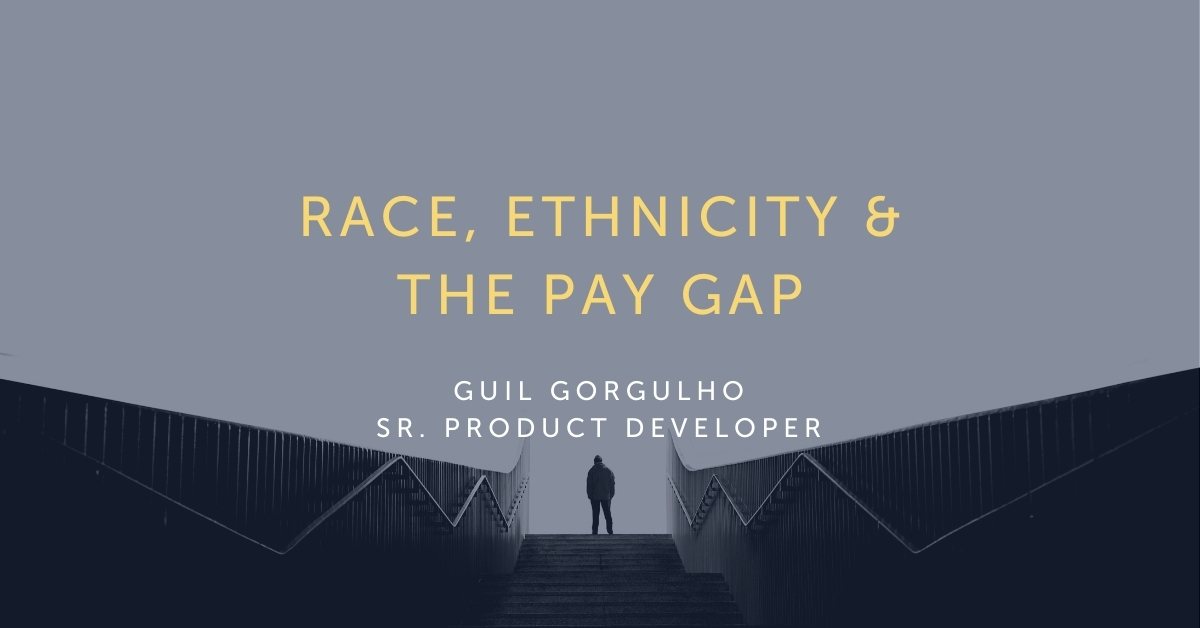 Race, Ethnicity and the Pay Gap

f someone asked you to describe what “race” is, where would you begin?

This term has been around since the 18th century, but the debate around its validity hasn't ever been so turbulent as it is now. "Race" was initially used as a way to differentiate individuals into biological categories. However, as scientific evidence has shown since then, there are no genes that are unique to any particular "'race". In other words, variations in human appearance don't equate to genetic difference. Yet, the idea of different "races" has been used throughout history so that different groups could claim superiority as justifications, for example, for slavery and colonialism.

What about “ethnicity”? Differently from race, ethnicity recognizes differences between people mostly on the basis of language and shared culture. It is typically understood as something we acquire, or self-ascribe, based on factors like where we live or the culture we share with others. However, just like race, ethnicity has been used to oppress different groups, as occurred during the Holocaust, or within the inter-ethnic conflict of the Rwandan genocide, where ethnicity was used to justify mass killings.

Ethnicity and race are intricately intertwined because of historical and social factors. In the end, however, they both are used to segregate and marginalize. These kinds of problems explain why there's a growing push to recognize race and ethnicity as social and cultural constructs — something that's a human invention — not an objective reality.

In reality social progress takes time. In the meantime, how can we benefit from a better treatment of race and ethnicity in the workplace?

We can flip the script. For example, consider the following chart, from the U.S Bureau of Labor Statistics. It shows women's median weekly earnings by race/ethnicity and educational attainment, as compared to white non-hispanic men, in 2019.

Regardless of degrees, White Men are the race/gender that earn the most, while Black or African American Women and Hispanic or Latina Women earn the least. What this means is that even though objectively there are no physical or biological differences between these groups of people, society still treats them differently – potentially resulting in lower life chances, decreased mental and physical health, and more limited opportunities in the professional world. We can use these data to show how unfairly they are treated, in the hopes of reverting that scenario through proper measurement and management.

At Tablecloth, pay equity by race and ethnicity is one of the many metrics we use to evaluate companies. By collecting rich data about employees, we analyze and compare their hourly and annual earnings, who are managers, and how long people have been in their positions (among other measurements). The goal is to provide a realistic view of how these earnings are distributed, so that funds and companies can start working towards equity if they haven’t already achieved it.

That’s the goal. That all companies can use a tool like Tablecloth to narrow the systemic differences characterized by racial or ethnic identity.  By the time we reach that point of progress these terms may no longer even be relevant – and might simply be a remnant of the categories that were arbitrarily created by a society we hope not to be in the future. Only then can all members of our society truly thrive and reach their full potential. 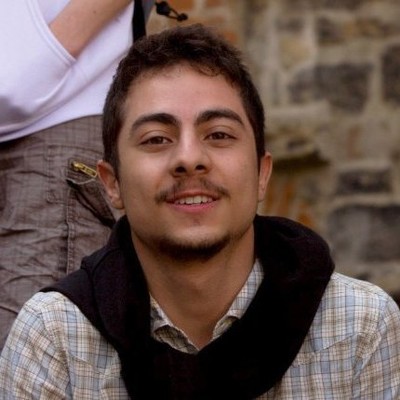