Social Contract or Self Interest?

ike some of you the last few days have been spent pouring over news and social media. I hit a point where I just could not consume anymore about the delicate balance we find our country in without wanting to cry. So I go back to my academic roots and off to the bookshelf to help me make sense of our fragile state.

The concept of the social contract has been swimming around in my head for the last week. By that I mean that we as individuals have obligations and give up some things because we agree to be a part of society. That society needs to be governed in some way and thus laws and institutions are created to maintain social order. How that government is structured, why people act the way they do and how to balance the two is the basis for most modern political philosophy.

In the last week we have seen Amy Cooper actively putting a man’s life in danger. She knew her privilege afforded her that power and the color of his skin made him vulnerable. Officer Chauvin, a governmental employee whose job it was to serve and protect, murdered George Floyd. According to Mapping Police Violence, 99% of police killings from 2014 to 1019 did not result in an officer being charged with a crime much less a conviction.

Our laws and institutions are not working equally for everyone. It’s like they were set up by people with self interest in mind. Because they were.

Rousseau, Hobbes, Locke and many others have their take on social contract but the one that sticks out to me right now is Rawls’ Theory of Justice. He took us on a thought experiment that might help us now.

Imagine creating a society and all its structures from a “veil of ignorance”. Meaning that you don’t know yet whether you have advantages or disadvantages in this society. Is your skin color the preferred color? Is your gender the more powerful gender? Are you rich or poor? Without knowing any of this most people would create the most just and fair version of laws and institutions. Justice as fairness.

I challenge us to think about whether the society that we live in matches up to the society we would create if we took self interest out of it. Police officers being allowed to kill black people with impunity. Is that Justice? People of color dying from Coronavirus at shockingly disproportionate rates. Is that Fairness?

If this isn’t what we would create then what are we doing to change it? Social change takes a multi-pronged approach from changing laws to building movements to creating alternative structures and many activities in between. The wise words of Killer Mike (rapper and activist) tell us “It is time to plot. It is time to plan. It is time to strategize, organize and mobilize.”

I am saddened by all of the violations of the social contract. I am angry at the fact that we have known for some time that the systemic biases and inequity existed and did little to make a change. Mostly, I am struggling with wanting to do so much more as I listen to helicopters overhead and watch protesters who were just tear gassed continue to march on with hands raised in the “don’t shoot” position*.

There is an age old tactic parents use when teaching their kids to share. They would allow one kid to cut something in half but then at the last minute allow the other child to choose their half. That is an example of justice as fairness. We need to incorporate these ideas if we are going to work our society out of the precarious state it is in. 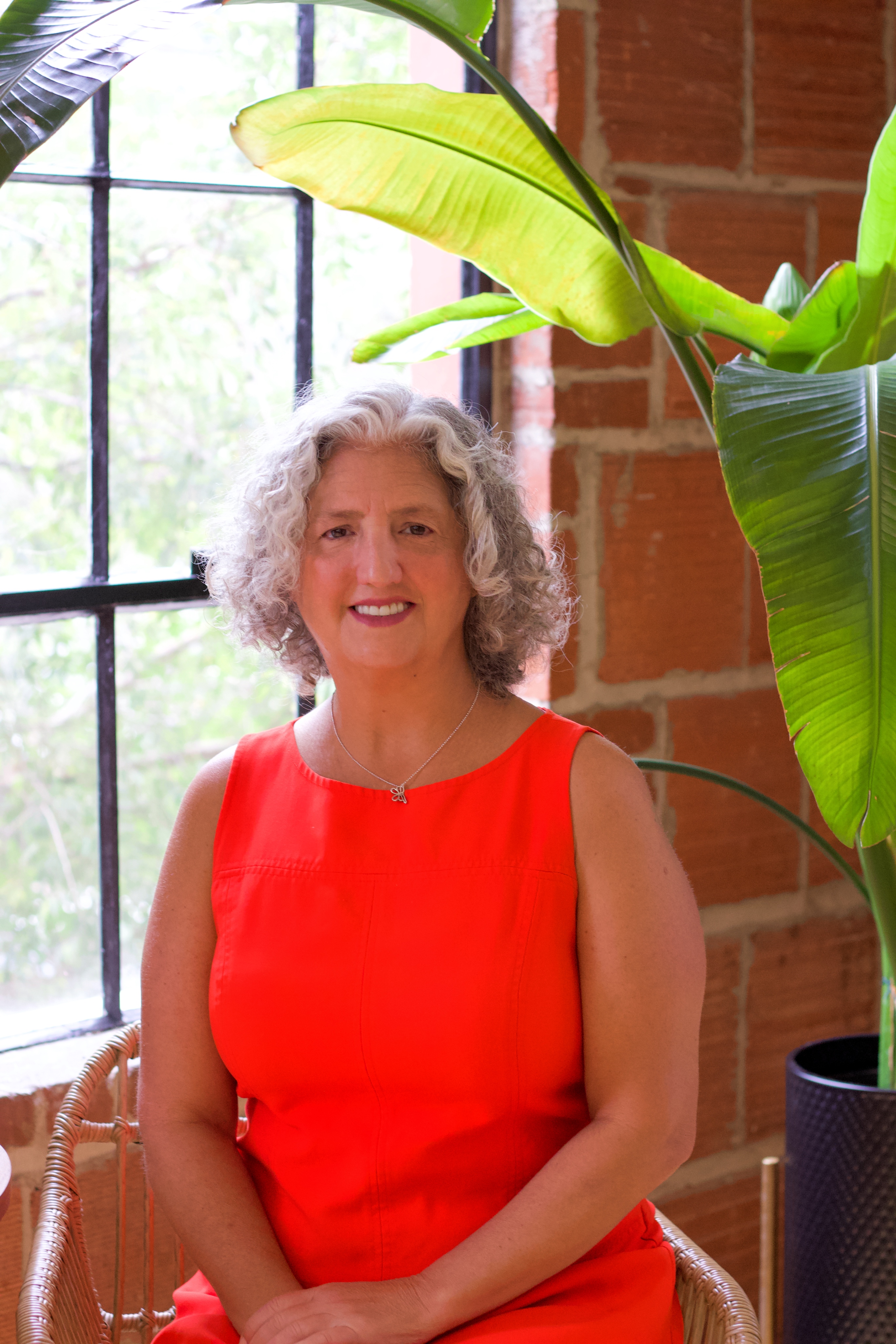