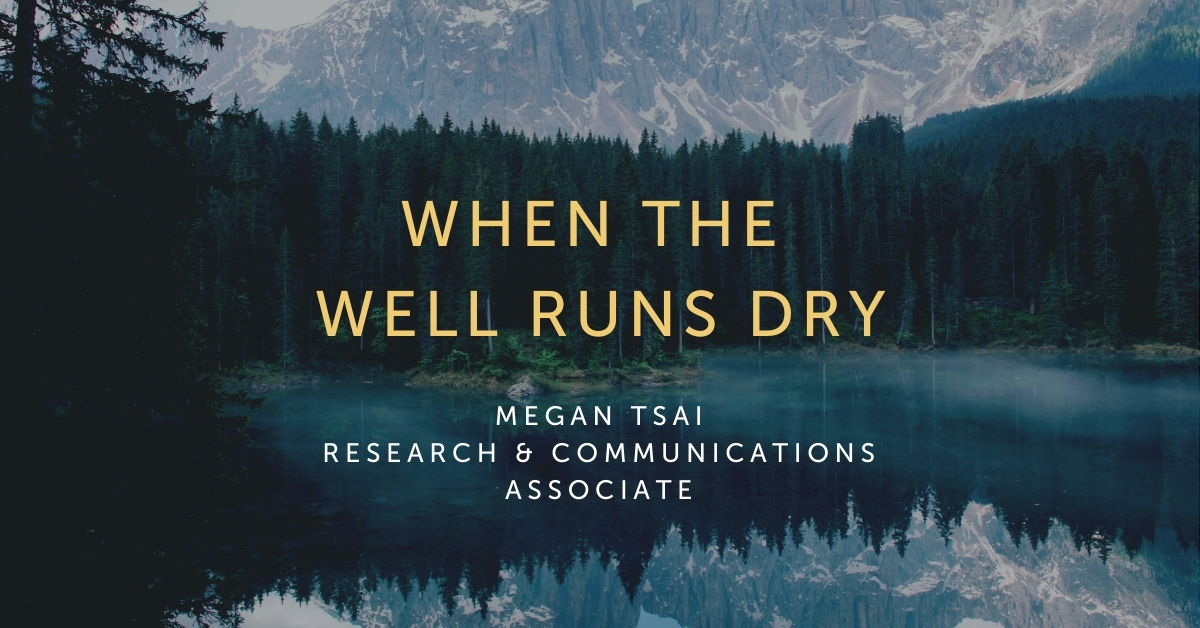 When the Well Runs Dry

’ve always been a glass half-full kinda person. When it comes to global water supply, however – not so much.

Fun fact. The average person needs 1 gallon of drinking water per day in order to survive. Yet the average American uses 100 - 175 gallons of water every. single. day. Sure, why not? That gallon costs less than a penny here in the States. Yet in developing countries like Papua New Guinea, it’s roughly $2.60 per gallon, nearly half of an average daily income there. Bet you didn’t know that.

Here’s another fun fact – humans use 10 billion TONS of water worldwide every day. Yet less than 1% of all water on the planet is actually available for consumption. To help put this into context, imagine if the entire world’s water supply were only 26 gallons. The amount of water available for human use would only amount to 0.0008 gallons (or one-half teaspoon). And it’s quickly trickling away before our eyes.

Because abundance isn’t forever, sustainable water use and equitable water distribution should be top priority for humans and businesses worldwide. Failure to measure and reduce our current rate of water consumption means jeopardizing global health and economy, starting with those at the very bottom of the socioeconomic ladder. And it’s going to take all of us together to rise up to the occasion and turn this tide around.

Globally, 4 billion people (⅔ of the population) face extreme water scarcity at least one month every year. Another 700 million people could be displaced by 2030 for the same reasons. There’s a widening gap between those who have the resources to manage drought, flooding, and contaminated water, and those who don’t. And it’s often the poorest communities that pay the most due to lack of direct freshwater access.

The value of sustainable water management doesn’t just lie in quenching our thirst. It’s a key component for food and energy production, sanitation, manufacturing, and municipal use, to name just a few. We might not feel the immediate cost of our actions today because they’re being outsourced to less privileged parts of the world – but best believe those consequences are already taking shape.

Not only is scarce water supply bad for people, it’s bad for business. Irresponsible water use significantly dampens global economic growth, an increasingly material risk for businesses and their supply chains. Companies reported over $38 billion in financial losses due to water-related challenges in 2018 alone. Failure to adopt more effective water distribution policies could result in ~2 - 8% losses in regional GDP by 2050. And the World Economic Forum has reported water crises as one of the top five global risks in terms of impact for the past eight consecutive years. Exacerbating the water crisis is bad for business, period.

So what shall we do when an estimated 3 out of 4 jobs are water-dependent? According to new research by the World Resources Institute, “securing water for our societies by 2030 could cost just over 1% of global GDP – about 29 cents per person, per day from 2015 - 2030.” Moreover, that return on investment is solid. Every dollar invested into water supply and sanitation generates an average of $6.80 in returns. Businesses may be a significant contributor to the crisis – yet they also hold the power to be a force for change. This is an opportunity to put aside short-term profit in favor of long-term gains across the board: social, environmental, and economic. Destructive versus reconstructive. It's a worthwhile trade-off.

Companies should implement water measurement and reporting practices in order to make data-driven decisions about their consumption patterns. Same for their supply chains. This helps identify any operational leaks and serves as an opportunity to reduce water stress and overall cost.

It’s extremely valuable when developing risk management strategies – particularly given the spotlight on corporate social responsibility. As an example, over 600 investment firms (including BlackRock) totaling $69 trillion in total AUM are now urging their companies to report on water-risks and to take concrete steps to mitigate them.

Nothing’s siloed in a globalized world. All of us are interconnected. And the consequences of our actions – or inaction – will inevitably manifest in some way, shape or form. As a worldwide community we are facing an existential crossroads between doing what’s easy and doing what’s right. What we don’t have is the leisure to sit around twiddling our thumbs while liquid gold slips through our fingers.

The glass is neither half full, nor half empty. It's refillable if we take the necessary steps to correct our course. The real question is – which path will we take? 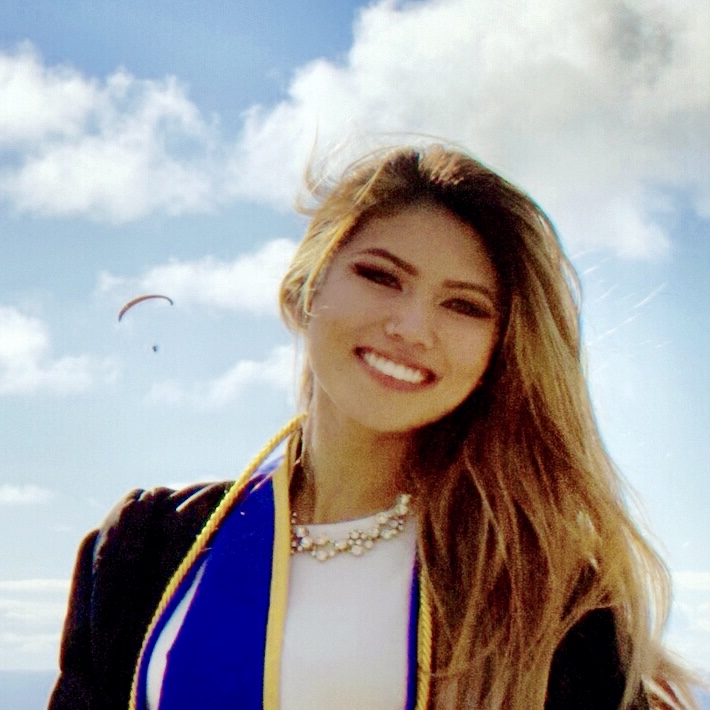