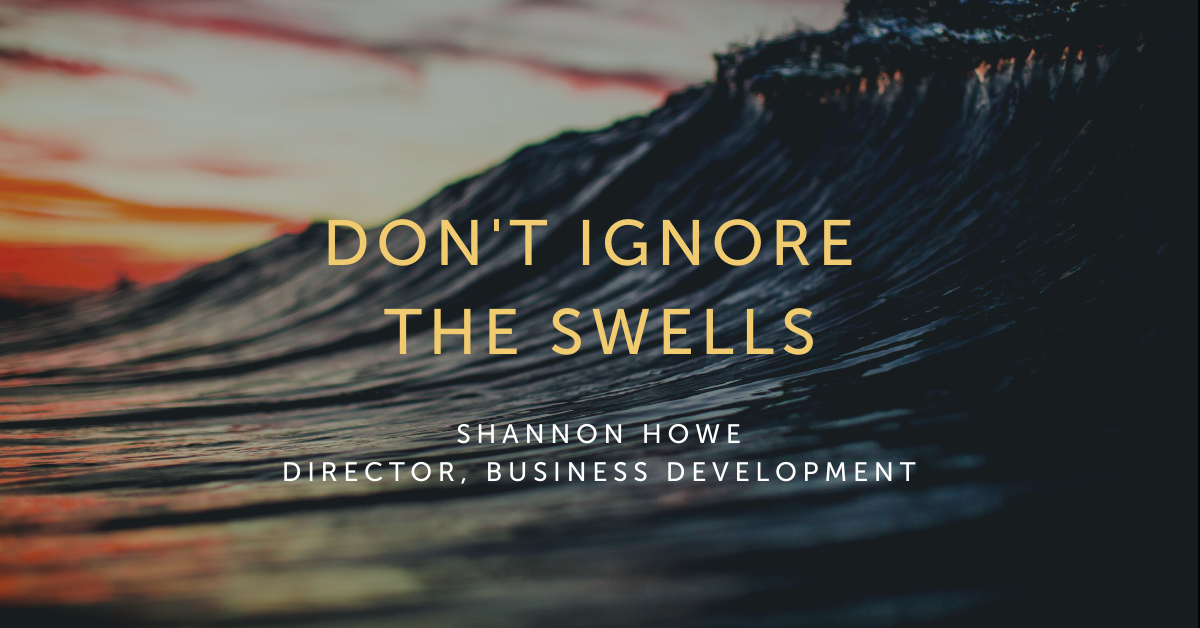 t’s nearing the end of 2020 and women are still earning less than men. Why?

Sexism and bias, social construction of gender roles, sexual harassment and the devaluation of women’s work. There are many complex and interconnected reasons resulting in lower pay.

Having children is directly correlated with lower earnings, but only for women. Men see no such change in their pay when they have their first child. Women are more likely to leave the workforce during their career to have children, often during critical career development periods. Even if they don’t leave the workforce they are still passed up for promotions and pay raises. These forms of penalization are so common we have a name for them: "mommy-tracking."

Women also primarily shoulder the family caregiving duties. In order to accommodate, women seek positions that afford them flexibility which tend to be lower paid in nature. What’s more, 84% of women do housework on an average day, despite their rising earning power (whereas 69% of men do housework).

Along comes COVID-19 and the gap seems to be worsening. Why? Child care. Taking care of kids and the home cannot be outsourced in a pandemic safely. According to a report from the Center for American Progress and the Century Foundation “Four times as many women as men dropped out of the labor force in September, roughly 865,000 women compared with 216,000 men.” Occupation and Industry are leading factors since women make up a larger percentage of the workforce in healthcare, education and service.

The pay equity was already a pandemic but the rising swells are not just exposing the fundamental reliance on unpaid work from women but making it harder to undo.

As I reflected on this data I was reminded of a night a few years back that made me realize this discrimination usually starts way earlier than the child bearing years. I was at a dinner party sipping a glass of cab and enjoying an appetizer of eggplant rollatini when I was told by the gentleman across the table I would be a “terrible hire.” He did not know me or what I did for a living.

He proceeded to tell me “I was a young woman and we all want the same thing - to get married, have kids and we don’t really care about our careers. Regardless of how talented I may be, I wouldn’t be worth the investment.” He was the COO of a large organization.

I haven’t thought about that night in years but I still remember how that felt. Individuals that share this opinion are why 42 percent of women have experienced gender discrimination at work, one of the most commonly reported forms of discrimination being earning inequality.

We can make a measurable impact on women and their families by examining the gaps in our economy. It starts with businesses paying women fair and equitable wages. We help them get there by becoming transparent, collecting and measuring data that’s “closest to the truth.”

As an employer, what could you get from your workforce if you offered women the same opportunities for advancement, fair pay and a safe work environment absent harassment. Recruitment and retention is a real cost savings, not to mention the legal fees for those discrimination lawsuits.